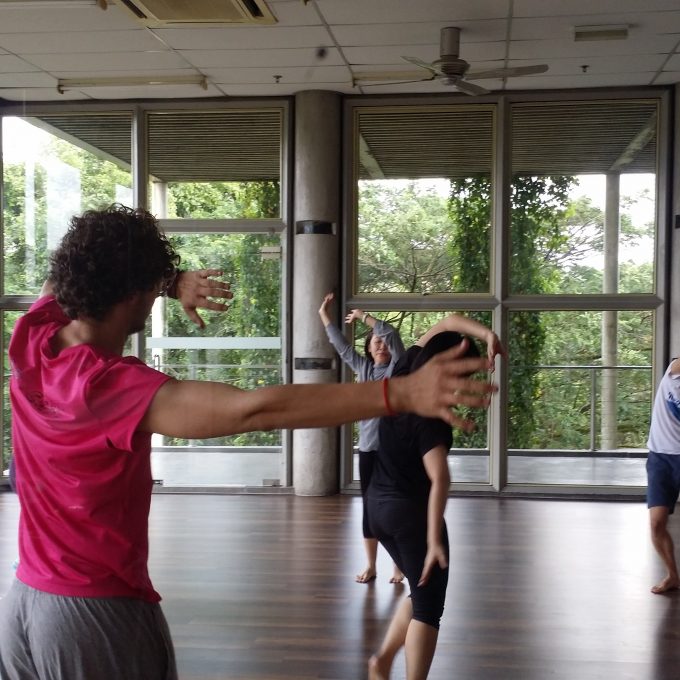 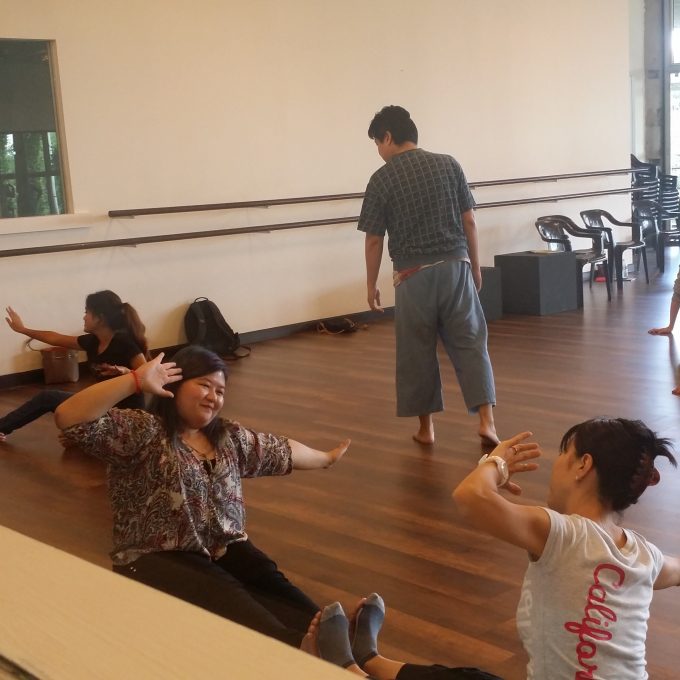 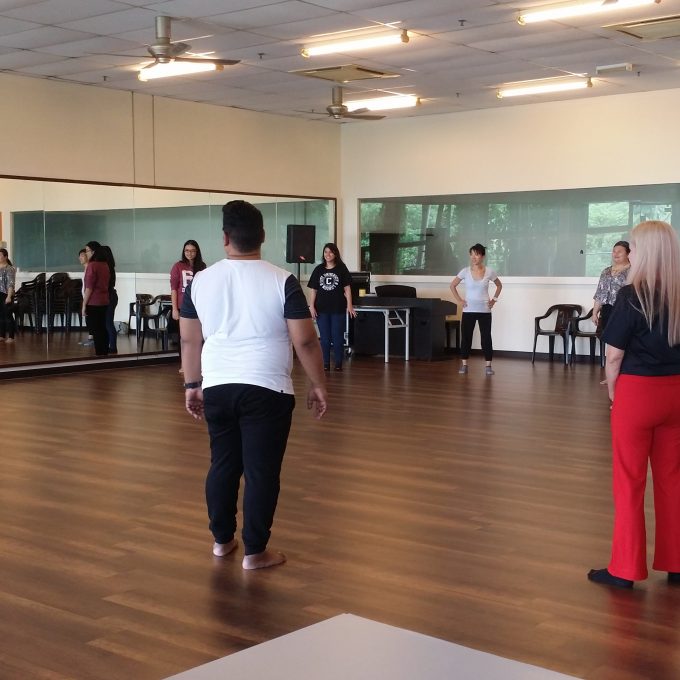 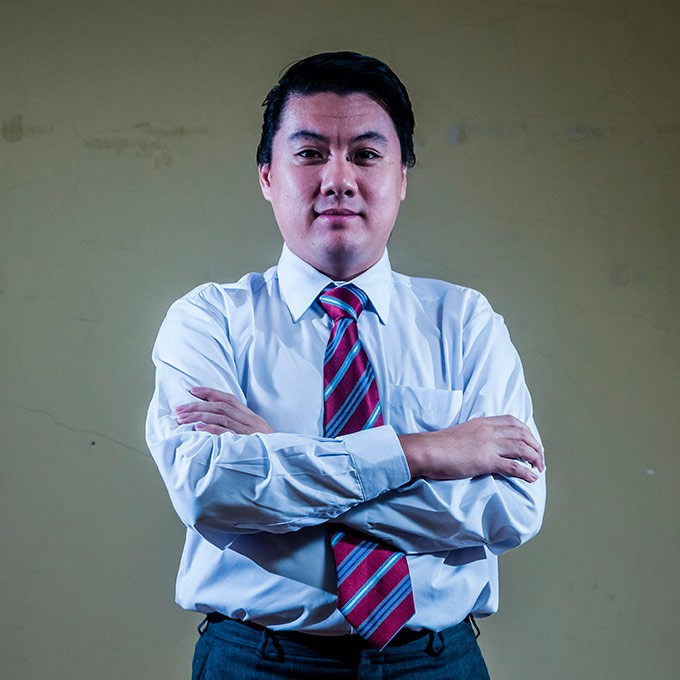 Qatar Aqilah will introduce participants to the craft of acting through basic understanding of the conditions that will allow an actor to “play” on stage or in front of the camera.

Qatar Aqilah was trained as an actor at the Michael Howard Studios in New York. Aside from performing, Qahar also conducts classes and workshops for people who want to learn the craft of acting, including improvisation and how to approach text as an actor. A former member and co – founder of Shakespeare Demystified, he has performed in and co – directed their shows, as well as trained current and new members of the ensemble. He is also a founding member of The AIIA Improv troupe. 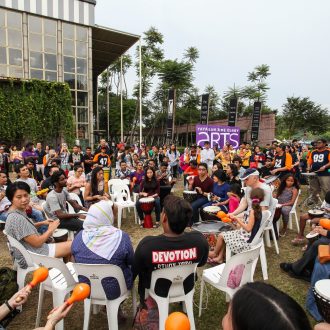 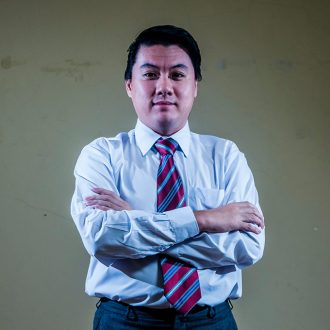 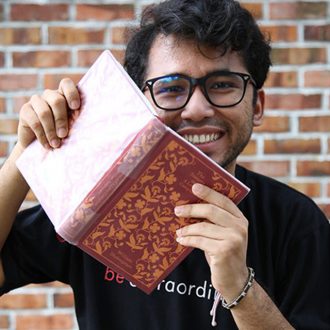 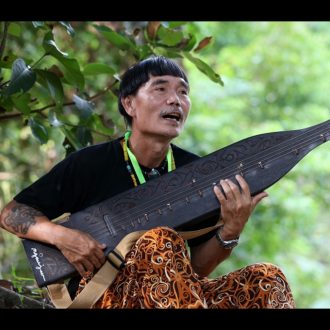