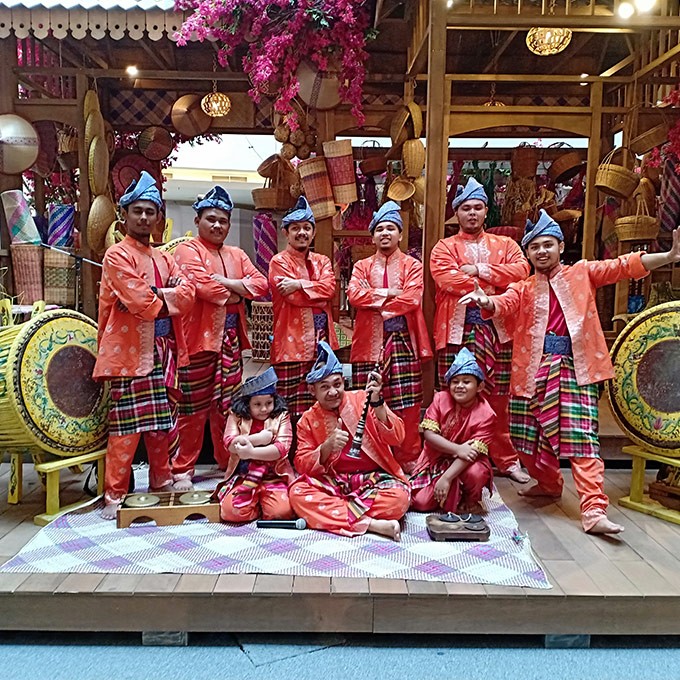 Mak Yong is brought to you by BaiZam Generation, which was officially established in 2013 as an active group of performances in dance, traditional and modern music combos, traditional, and contemporary theater performances. The group often does other ranges of performances such as Mak Yong, Mek Mulung, Wayang Kulit, Dikir Barat, Folklore, Selampit, Main Teri, and traditional dance and poetry.

It also provides contemporary performances in various forms of traditional performance genres. The strength of BaiZam Generation lies in its group members who each have at least three abilities in the talent category of singing, dancing, acting or playing musical instruments. BaiZam Generation has performed in Malaysia and abroad numerous times. 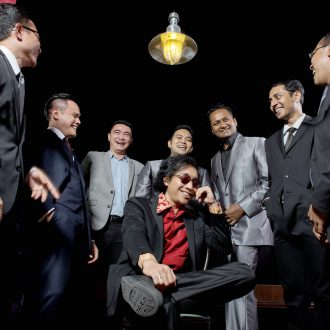 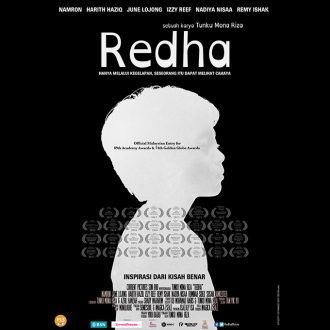 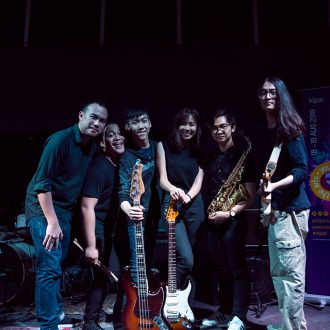 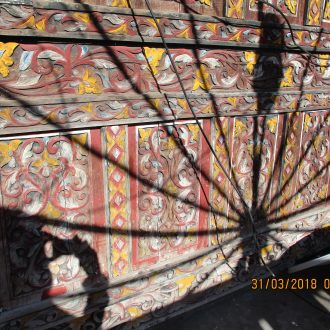 Sensory Photography Workshop: The Art of Seeing Without Seeing