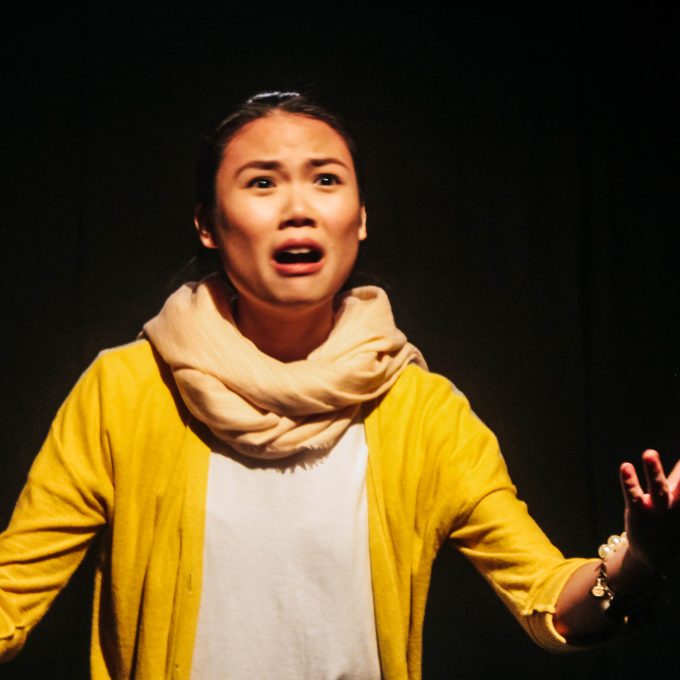 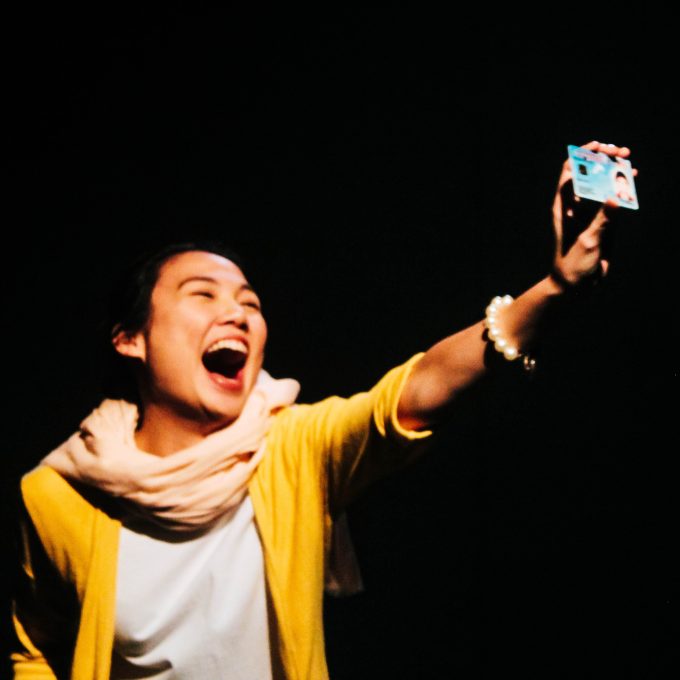 Relationships are built on love and faith. We marry for love, but do we change our name for faith? How do we deal with difficulties that present themselves due to bureaucracy, especially when one is pressed for time to get married? With Mana-manalogues: Kenapa Tak Tukar Nama?, follow Muslim convert, Hoe Mei Ying, as she navigates the complexity of identity and faith while struggling to answer the question everybody is asking, “Kenapa Tak Tukar Nama?”. Indulge in the thought-provoking and hilarious 30-minute monologue performance by Yiky Chew as she plays five different characters, each with their own take on this matter. This playlet is inspired and then devised based on real- life experience of a convert in getting her new Malaysian identity card.

Director Syafiq Syazim is a practitioner in theatre, directing, and acting. He has directed plays such as Merocok-rocok, When We Can Talk About This, Ringgit ke Syurga, Rumah, Jeti, Hiroshima, Tambat Kaki, Senapas, Hamlet Machine, and The Miracle Seed.

Performer Yiky Chew is an actress for theatre, film, and television. Her acting credits include No Cover Up (2014), a play based upon the Batang Kali massacre, and then as a finalist in 8TV talent search programme The Ultimate Actor (2015). 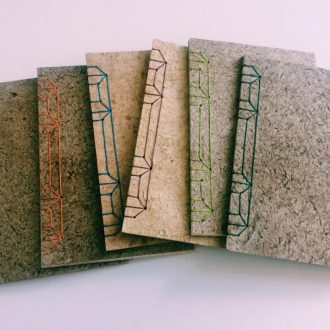