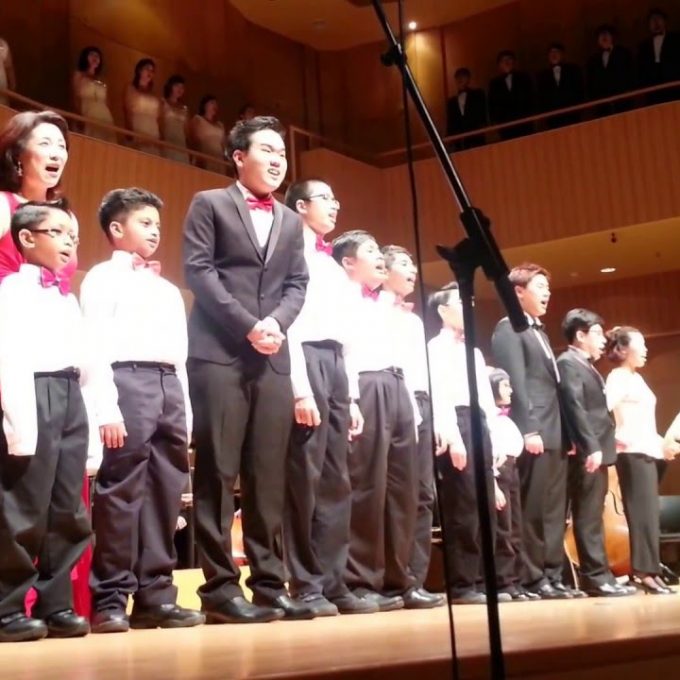 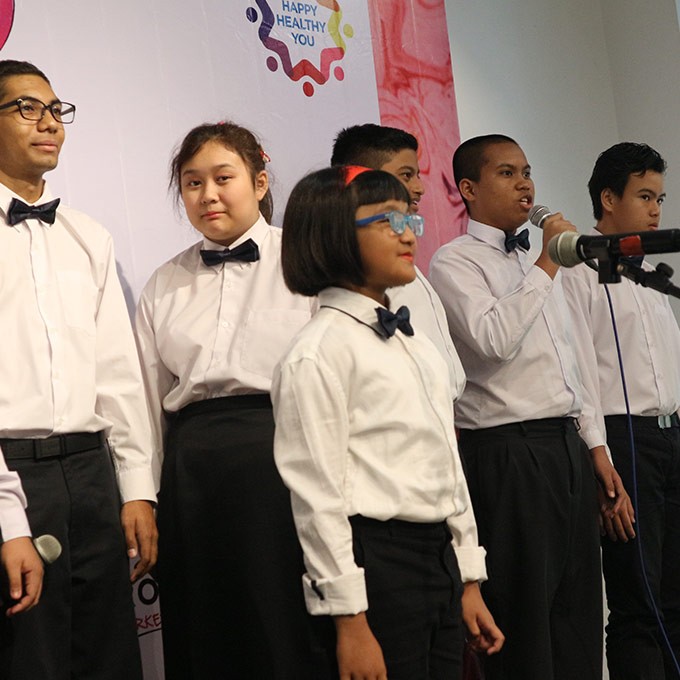 Making history on 17 October 2010, The National Autism Society of Malaysia (NASOM) is the national record holder for the first autistic choir in Malaysia. The NASOM Maestros, a choir comprising children ranging from 9 to 19 years old, was recognized and endorsed by The Malaysia Book of Records.

The group debuted at the NASOM Charity Concert “One Mind, One Heart, One Cause” that was held at The KLCC Convention Centre in 2010. The NASOM Maestros have been previously invited to perform for the former Prime Minister’s wife at Seri Perdana and have appeared on numerous TV shows such as Live Konsert Kesenian Istimewa by JKM with the Orkestra RTM, Wanita Hari Ini, Malaysia Hari Ini, and more. 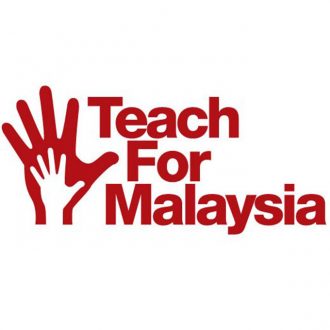 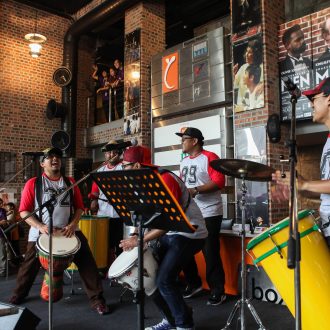 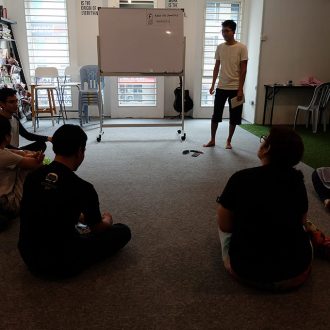 Puppet Workshop for Adults (18 years old and above)
Handyzone 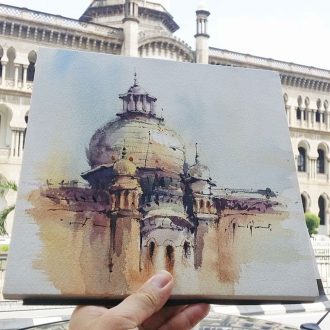