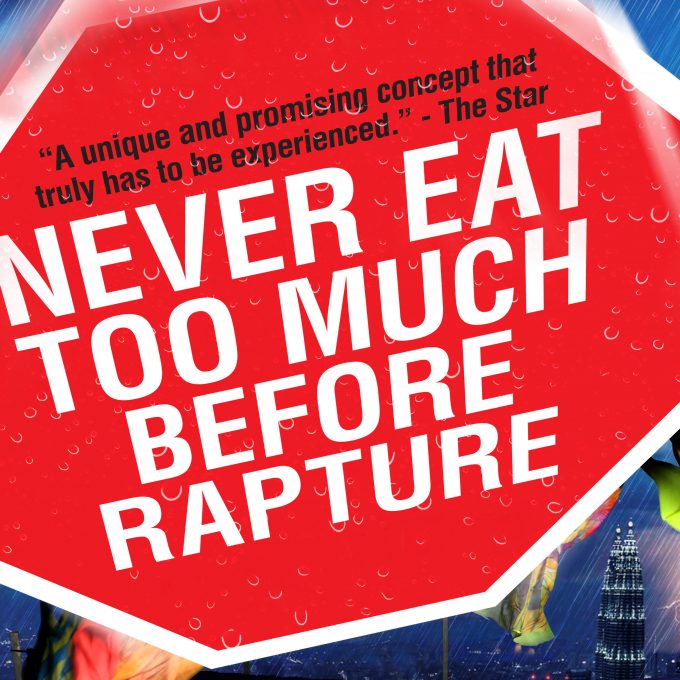 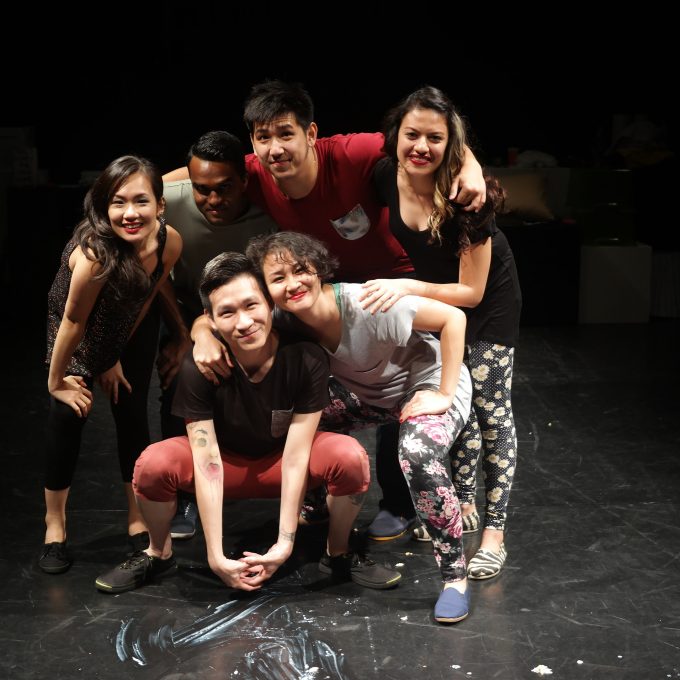 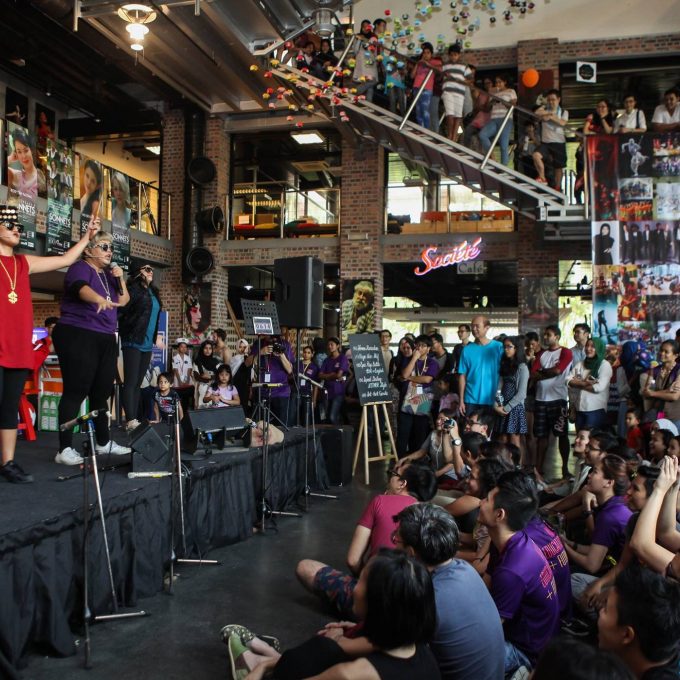 Never Eat Too Much Before Rapture (or NETMBR; Pronunciation: Net-Tem-Ber) is an experimental theatre collective founded by SIFU Productions in 2013. The ensemble adopted a high-tempo and complete honesty art form, where the performers have to finish all selected pieces within a short period of time. In short, a NETMBR performance is like an all-you-can-eat ‘play buffet’, where the audience called the shots.

Get your refreshing theatre experience fix with NETMBR, a special showcase not often seen in Malaysia. Having participated in both previous editions of YSDAF, the ensemble will be performing 10 original plays in 20 minutes, in their signature style where no one but the audience knows which piece comes next. The order of the play will be determined by no one other than you, audience members. 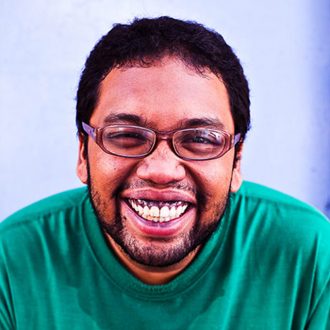 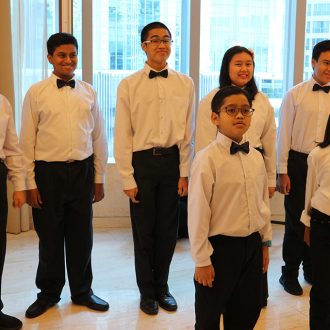 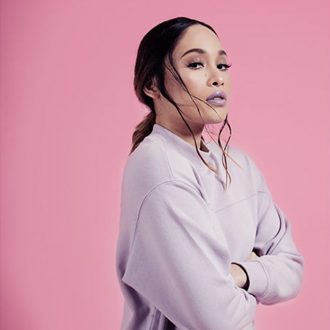 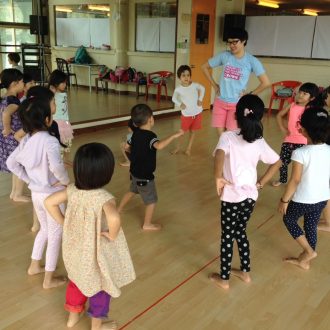