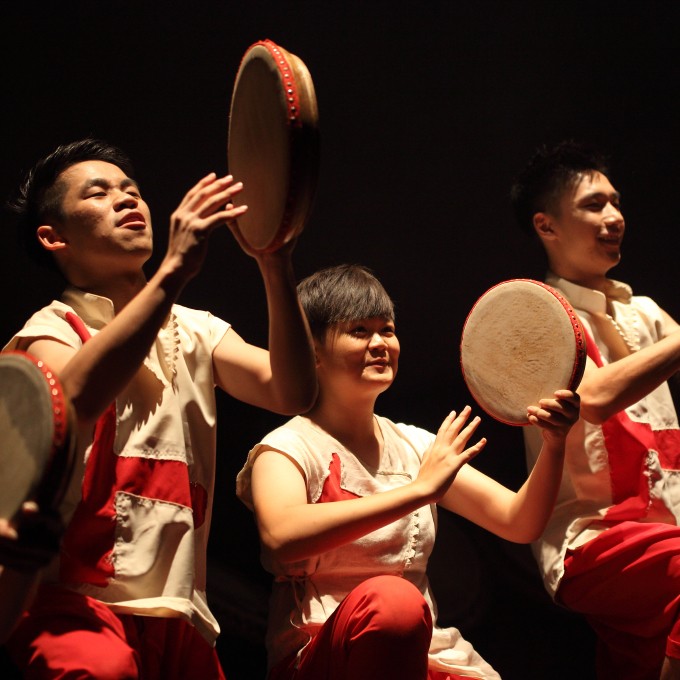 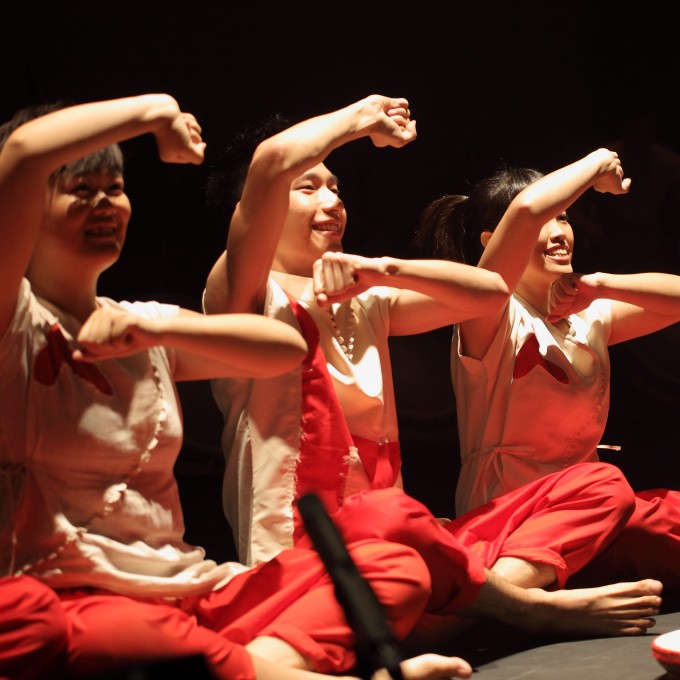 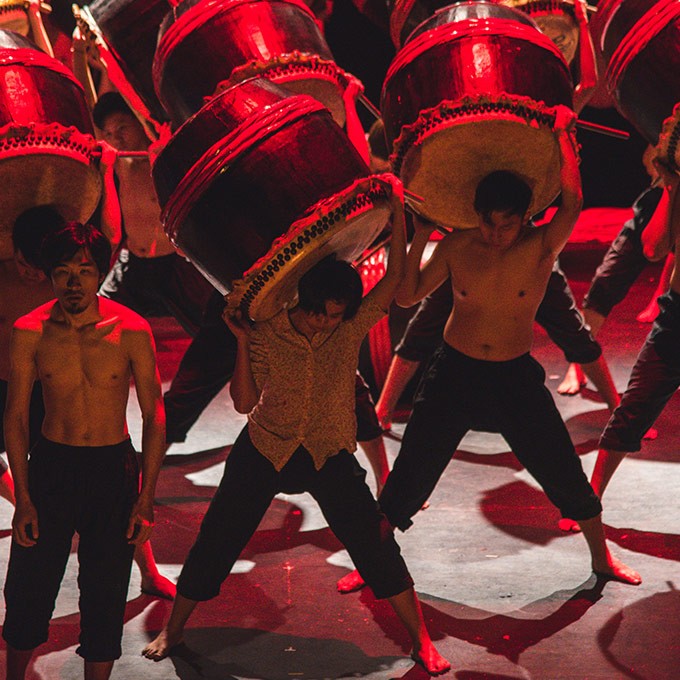 Starting with the first piece ‘we sing we play we feel in the chaotic city’, OODT never ceased to seek out the meaning of playing drums. Through combining various materials, musical instruments, and voices, they searched for a harmonized sound. The dynamic power of drums and the simple charm of songs is what gave rise to the creative impulse behind LaguKu.

In 2018 Yayasan Sim Darby Festival, they will presenting a few ‘drum songs’ of their previous work and a new work of the same series. 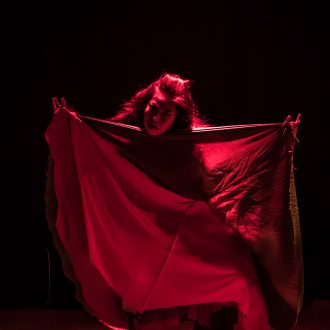 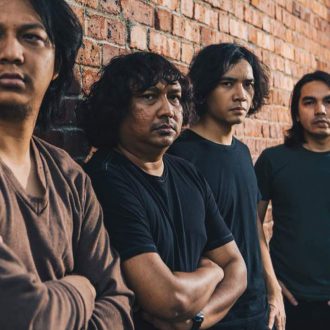 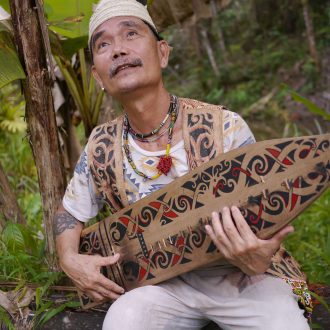