In the #3Questions series, we get to know the selected artists, performers and people that comprise the #YSDAF2018 lineup. 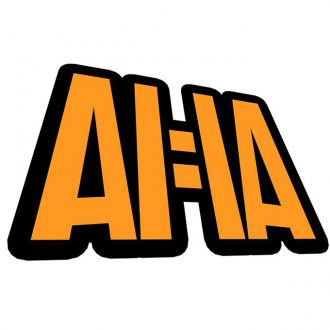 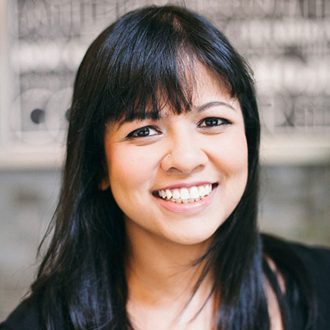 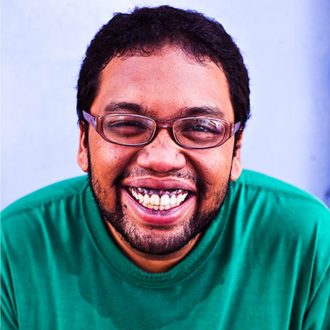 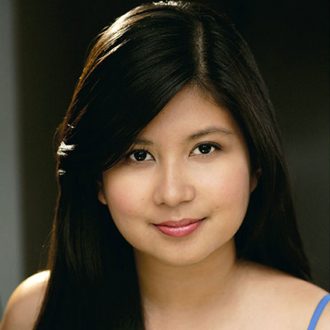 Artificially Intelligent: Improvholics Anonymous (AIIA) is a young Malaysian improv troupe formed in late 2007 to create diversity and to expose Malaysian audiences to the possibilities of “improvisational theatre”. Also known as improv, it’s a form of live theatre where the plot, characters and dialogue of a game, scene or story are made-up right on the spot.

We had the opportunity to speak to members of this boisterous crew – Shamaine Othman, Ashraf Zain (Modee), and Farah Rani – about their experiences. Here’s what they had to say:

What is your favourite thing about being an improv actor?

Shamaine:
It’s scary – but at the back of our heads, we know that we’ve improvised with each other for so long and we’ve had training. We’re nervous, but we know we have each others’ back.

Modee:
When you watch a normal play, you know you have lines as a safety net that can help you. But with the possibility of not knowing, you may never expect the things that happen! It’s quite fun to see how crazy we can be.

Farah:
It’s so fun! It’s also scary because you have no idea what’s going to happen – but that’s the joy of it! Ultimately, it’s about building a scene together, so you need that openness and ability to read [your scene partner]. When you’re vibe-ing with them and you’re both on the same page, it’s surprising and really fun. We’ve improvised together for so long, that sometimes I feel like we can read each other’s minds! [laughs]

Here’s a snippet of AIIA Improv’s cast playing a game called “Murder Mystery” during their show.

What is one myth about improv that you’d like to dispel?

Shamaine:
The myth is that improv doesn’t need rehearsals. It does! You need to put in time.

Modee:
People think it’s spontaneous because it’s unscripted. Spontaneity is creating something out of thin air; but this is improvisational: it’s taking something and making it into another thing. It’s quite frustrating when people say “Why do you need rehearsals? It’s spontaneous. You just need to do it.” It requires skills, rehearsals with your ensemble to create chemistry, and so on.

Farah:
The basic idea of “yes, and…” is so difficult. Yes, people say it looks effortless, but it takes effort to make it look effortless.

If you could write an autobiography about yourself, what would it be called?

Shamaine:
My genre would be comedy. It would be called, “The Girl With Big Breasts” [laughs]. You can’t see it now, but you’ll know what I mean.

Farah:
So I broke my arm, and it’s been a really tough year for me. Mine would be this really corny, inspirational, Hallmark movie called, “Chin Up: The Farah Rani story”. It’s about a woman with a broken arm, she heals, and wins an Oscar [laughs]. 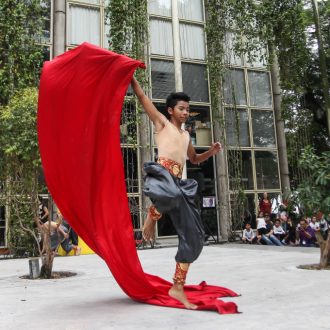 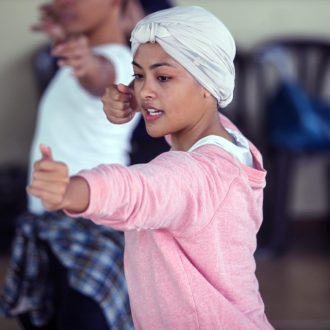 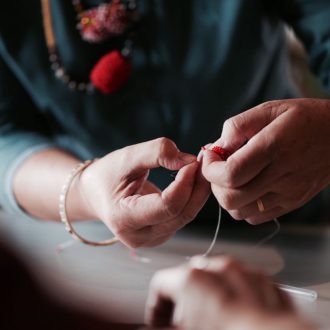 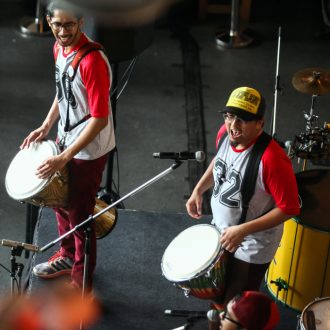