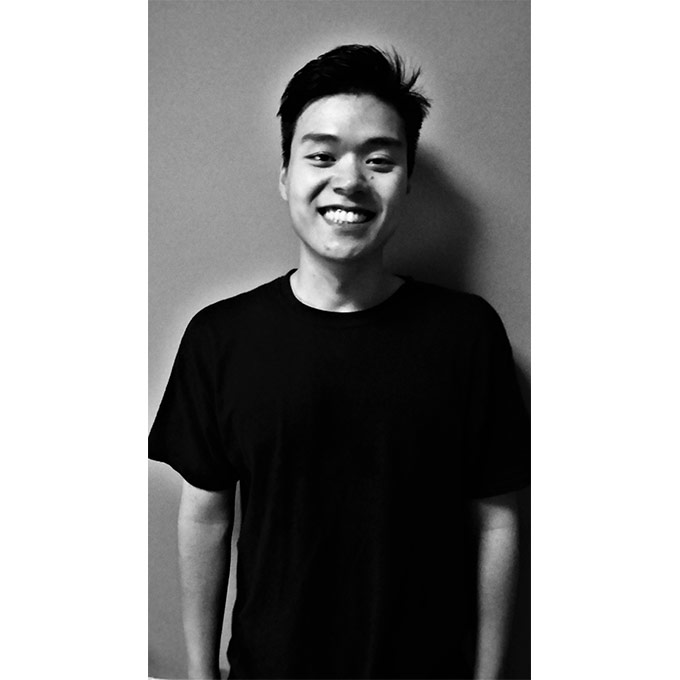 About Sejuk Siang Hari
Directed by Arief Hamizan, Sejuk Siang Hari explores themes, actions, and words that correlate with the idea of home, identity, and memory. Particularly, the play seeks to investigate the idea of lelaki— an archetype of the Malay man, and how history and recent events have shaped his conception of the self. Performed by Ali Alasri

About #2
Tung Jit Yang is an actor and director currently with The Actors Studio. #2 is Jit’s second experiment in solo performance work, inspired by the seminal texts on the theory of performance, from key thinkers like Antonin Artaud and Judith Butler. Performed by Farah Rani. 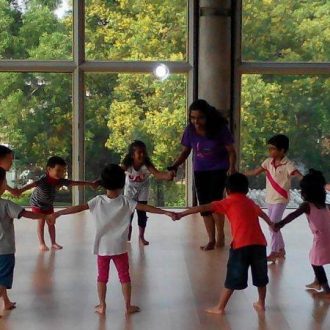 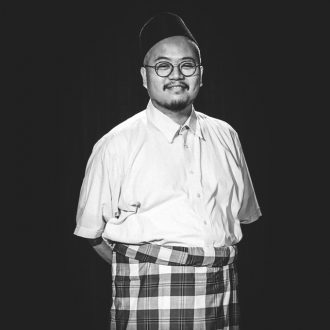 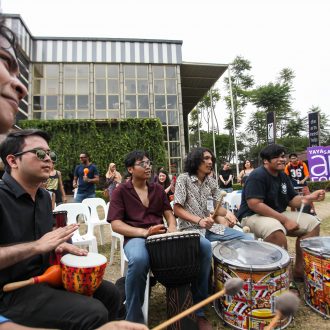 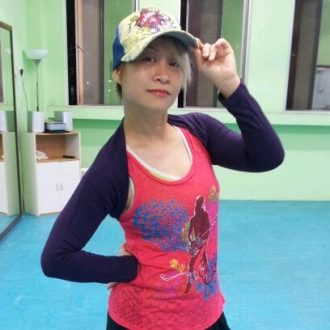 Hip Hop for Beginners Workshop (16 years old and above)